Overview of China’s pet market in 2020

With the increase of pet owners in China, China's pet economy will also further expand. According to data from the Elephant Research Institute, China's pet market reached 221.2 billion yuan in 2019 and reached 295.3 billion yuan in 2020. The market size has doubled in five years from 2015 to 2019, with a compound annual growth rate of 20%. 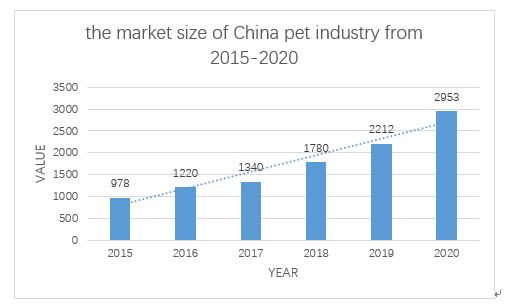 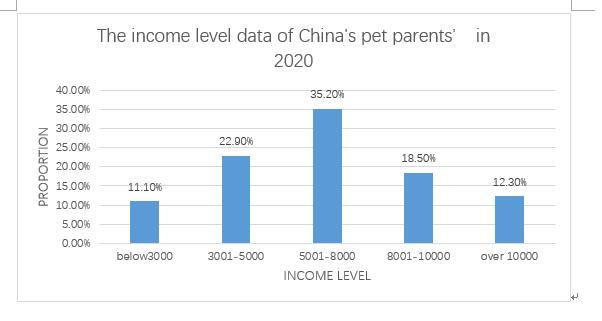 In terms of the number of pets, taking the two major categories of cats and pet dogs as an example, the total number of cats and dogs in cities and towns across the country in 2019 reached approximately 99.15 million, with an increase of approximately 7.66 million compared to 2018. 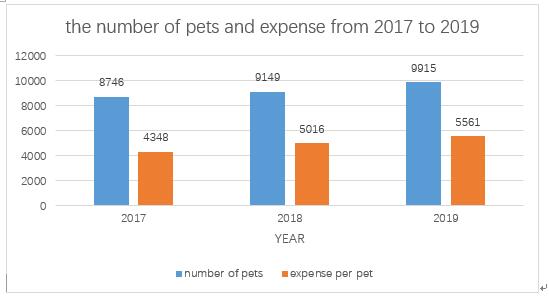 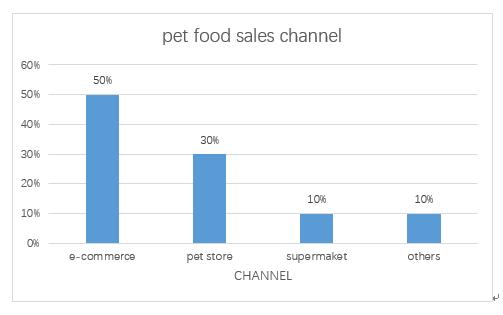 In terms of turnover, 80.9% of veterinary hospitals have an annual turnover of less than 3 million yuan. At present, pet hospitals in China are still dominated by small and medium-sized individual enterprises, and the market concentration needs to be improved.

In the future, with the improvement of urbanization, the increase of residents' disposable income, and the aging of the population, China's pet industry will continue to expand.

[Previous] she economy in online shopping

[Next] Consumption structure expenditure comparison of dog and cat in China of 2020.