Originating from South America, Discus are fascinating species because of their beauty and unique characteristic, ranging from a variety of style, color and shape. In 2016, CIPS held the first discus contest in China. With four years of development, CIPS Discus Championship is now the most all-round competition of discus in Asia. The most experienced judges are invited to the site. It attracts hobbyists, breeders and even suppliers to come to the show every year. This show provides fish lovers with good opportunity to see top quality discus from fish farms all over the world. This year, you may find some wild discus that you have never seen before in the show. Also professional lecture will be presented by experienced judge.

We are looking forward to meeting you on CIPS 2019 in Shanghai. 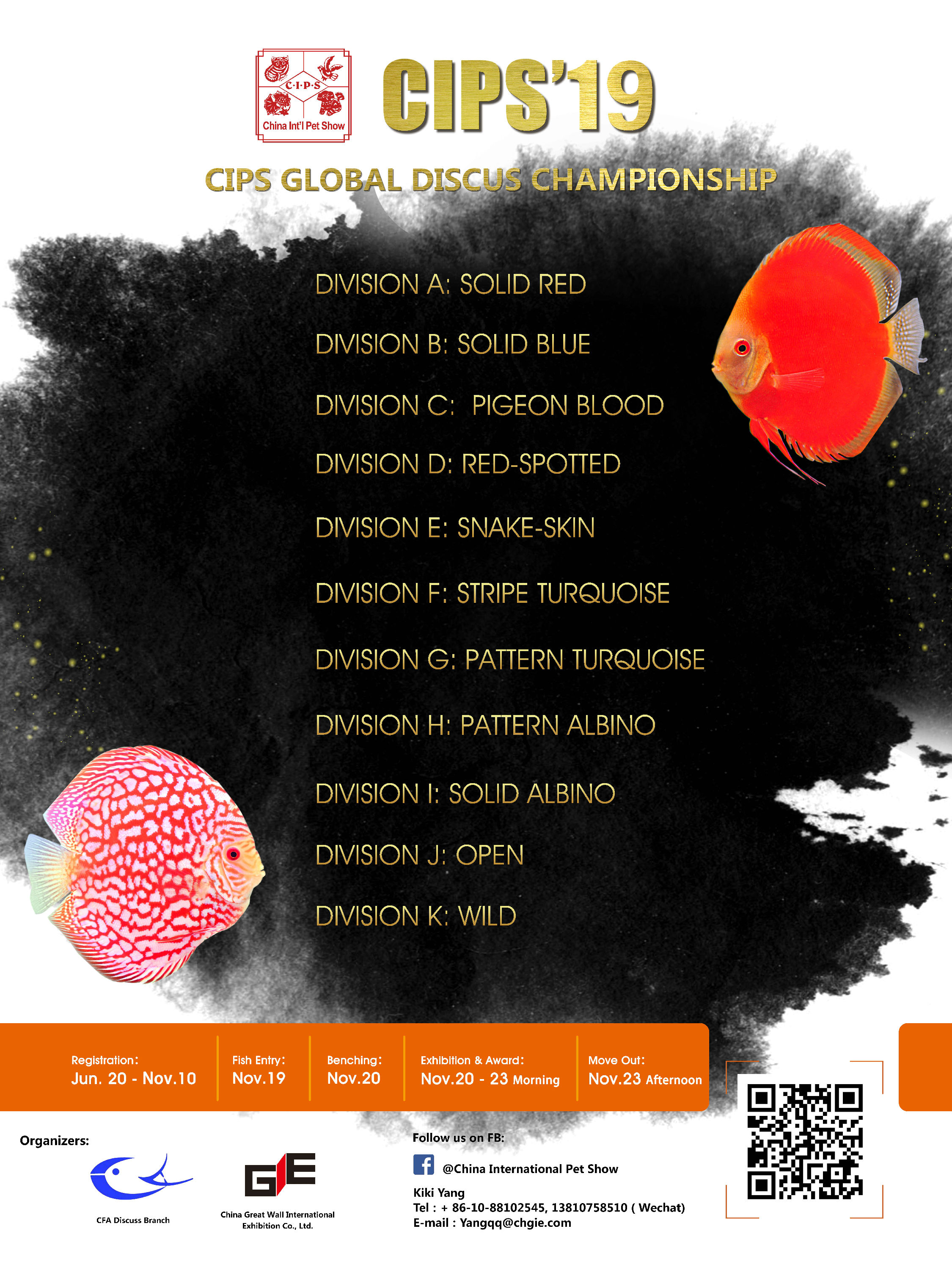 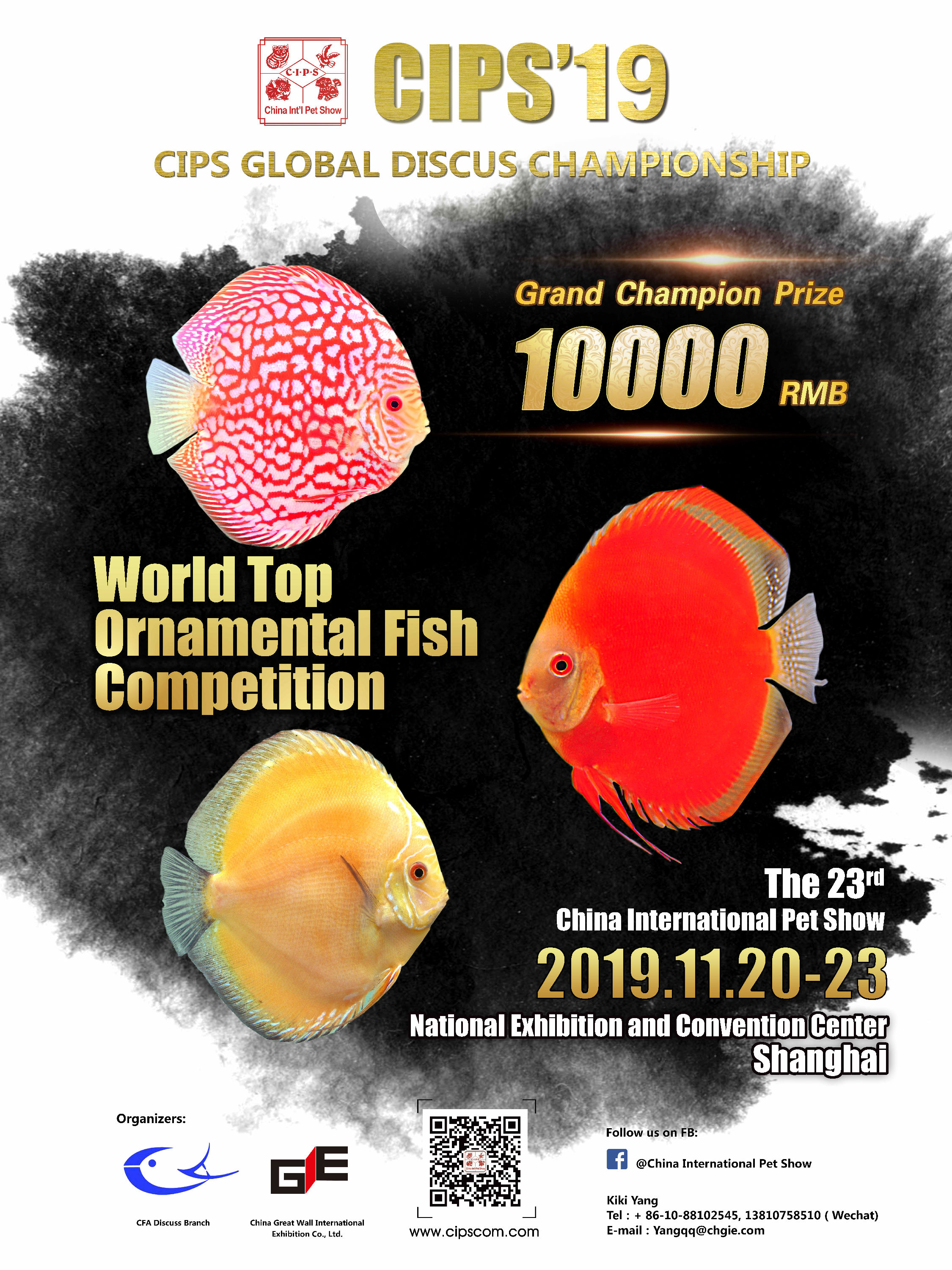